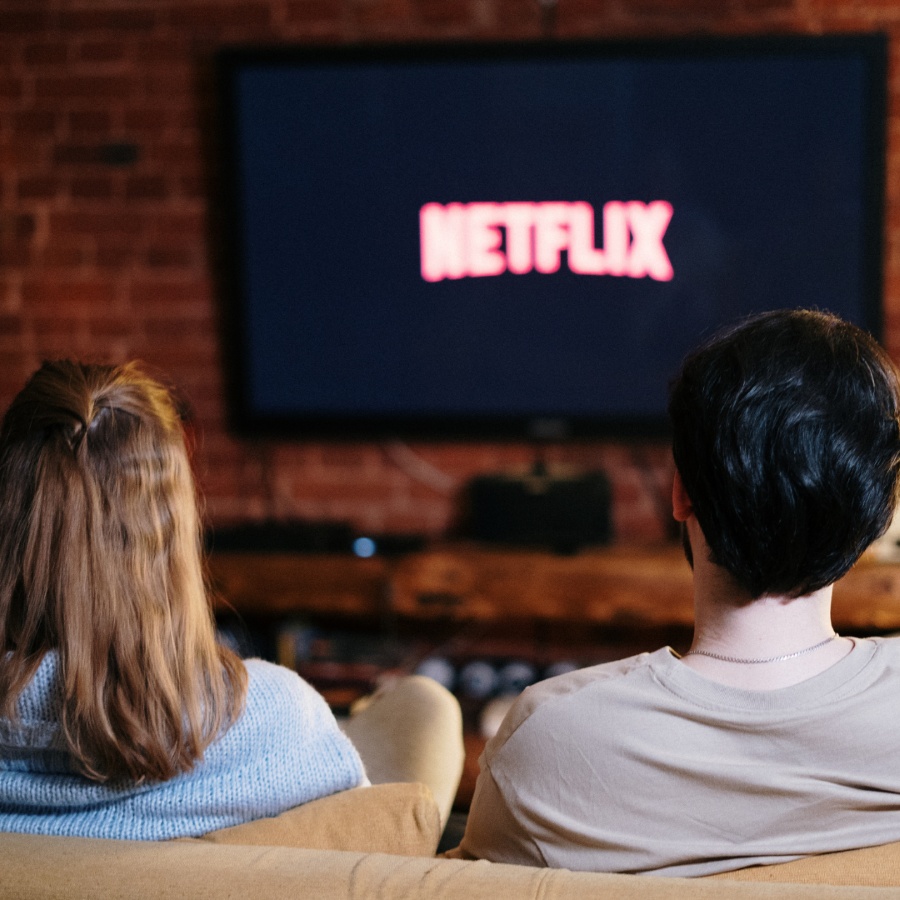 There's a lot of sadness on this list, so we wanted to start you off with a light-hearted mystery film.

With the hopes of reinvigorating the spark in their marriage, a New York cop and his wife go on a European vacation. Something they never could have predicted was that they would end up being framed for the murder of an elderly billionaire.

A string of brutal murders terrorizes London. Legendary detective, Sherlock Holmes, and his partner, Dr. Watson, swiftly solve the question of who is committing the murders. What they don't anticipate is that the culprit has a much larger scheme at play. This film is an awesome mix of mystery, action, crime, and comedy!

Based on a true story that began back in 2010, this movie adaption is ripped from the pages of the 2013 book, “Lost Girls: An Unsolved American Mystery”.

The story is about a desperate mother of three, Mari Gilbert, who discovers that her oldest daughter, Shannan, who has been working as a sex worker in Jersey City, N.J., has disappeared. The fear that her daughter has been murdered throws Mari into a protective and helpless rage. We end up learning that she actually has a whole list of things she's angry about.

After the dismembered bodies of young women are discovered off the side of the highway, the hope for Shannan's safe return begins to shrink. This missing-person case quickly turns into a hunt for a serial killer.

A family man kisses his wife and baby goodbye to go on a seemingly normal business trip. In reality, he checks himself into a hotel room to do something he has always dreamed of—commit the perfect murder. It appears his plan may not be as well thought out as he had hoped as it quickly begins to unravel.

The "victim" he selected is an unhinged call girl named Jackie, who has surprising plans of her own.

The Hateful Eight takes place in 1870's Wyoming. A stagecoach is hurtling through the snow toward the town of Red Rock with two passengers on board. One is John "Hangman" Ruth, a celebrated bounty hunter. The other is his prisoner, Daisy Domergue, who is wanted for murder. Along the way, they pick up two other men, one of which is also a bounty hunter.

As the blizzard increasingly worsens, the group is forced to seek shelter in Minnie's Haberdashery. More unwelcome encounters await them there, making up the hateful eight. They must all endure each other until the storm weakens, but who can they trust?

The film dives into the heinous familicide committed by Chris Watts. On August 13, 2018, Watts murdered his pregnant Shannan, and their two daughters, Celeste and Bella. The girls were only 3 and 4.

It's a must-watch for true crime aficionados, but it is truly heartbreaking and can be difficult to wrap your mind around.

This one is for all you supernatural fans out there. To add fuel to the fire, it's based on a true story. The Blair Witch Project follows the story of three film students who travel into a Maryland forest to film a documentary on the local Blair Witch legend. The three students vanish, leaving nothing but their film behind.

A disgraced financial reporter (Daniel Craig) is given a chance to redeem himself when he's hired by a wealthy Swedish industrialist, Henrik Vanger, to solve a 40-year-old murder of Vanger's niece, Harriet. Vanger believes his niece was murdered by a member of their own family.

This murder mystery is passionate and vivid. As Craig's character begins to discover clues as to what happened to Harriet, he decides he needs an assistant. He is then joined by Lisbeth Salander, a computer hacker with a complicated past. Together, they uncover the deep, violent secrets of the Vangers.

Following a string of mysterious deaths, teenager Anna becomes suspicious of a strange guest staying in her family's home. The guest is a soldier who showed up on their doorstep one day claiming to be a friend of her dead brother.

This thriller/mystery will keep you entertained with zero dull moments throughout.

Enola is the youngest of the Sherlock siblings and is an intelligent, insightful, observant young woman who defies the social norms for women during her time. Her mom has taught her everything she knows and raised her to be a strong-willed and independent woman.

While Enola is searching for her missing mother, she employs her sleuthing skills to outsmart her brother, Sherlock Holmes, and assist a runaway lord. This film is stylish, playful, and so much fun. And no offense to Sherlock, but Enola is definitely the cooler sibling.

In this film, Alex suffers a traumatic head injury and loses his memory. Who would he trust to fill in the gaps but his own twin brother, (and the only person he remembers) Marcus?

Something Alex never could have predicted was that his brother would fill his mind with lies about their childhood and upbringing. Could Marcus be hiding a dark secret about their past?

Though this film is technically a documentary, the director has heavily manipulated the film to steer the audience in a certain direction. We don't want to spoil anything, but this is definitely a unique story worth watching—earning it our #1 spot for mystery movies on Netflix right now.

If you're a mystery movie buff, you'll love this unique opportunity to solve a murder mystery. Enjoy a delicious five-course meal while a live murder mystery show unravels before you. Test your sleuthing skills during the forty-mile round trip from Colonial Station in Fort Myers, Florida.