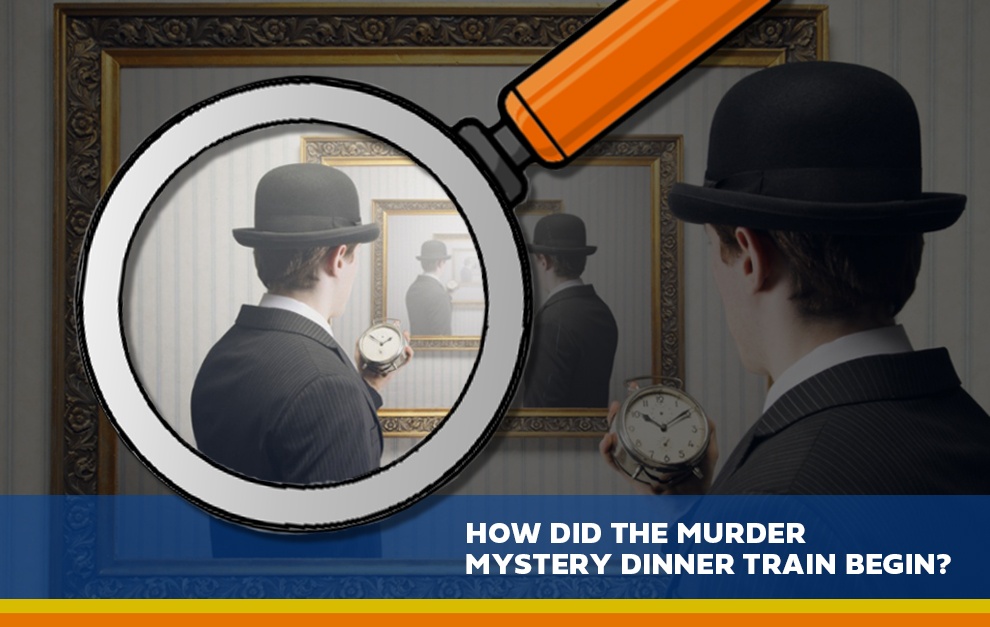 In November of 1987, Seminole Gulf Railway acquired 118 miles of CSX trackage between North Naples and Arcadia, and between Oneco and Sarasota. Today, the railway hauls much of the region's LP gas, building materials, recycled materials, plastics, newsprint, steel, and other commodities.

In addition to providing traditional rail freight transportation, Seminole Gulf provides other vital supply chain solutions for Southern Florida. These include regional trucking and logistical services, as well as warehousing and distribution from its frozen, refrigerated, and dry goods distribution centers in Miami, North Fort Myers, and Lakeland.

The First Murder Mystery on the Seminole Express

In January of 1991, Seminole Gulf Railway started The Dinner Train. Soon thereafter, the first Murder Mystery Production, "Murder on the Seminole Express" debuted. It was an instant success. Other popular trips followed, such as the Christmas Rail/Boat Trip to Punta Gorda that has become an annual event for many guests.

The train seats up to 216 passengers throughout five reconditioned vintage railcars from the 1930s to the 1950s, "Pine Island", "Sanibel", "Marco", "Gasparilla" and "Captiva". All food is prepared fresh daily onboard the train in the "Marco" kitchen and brought to your table by our dedicated staff. While you enjoy your meal, our talented cast will unravel a murder mystery right before your eyes.

The 30th Season of Murder

Some crowd favorites from this year include:

For more insight into our show, Sing Me a Murder, check out Actor John E. Repa's Super Sleuth Spotlight.

Joining them on the train are three others, each with a lucrative motive. Their nemesis, Louisa Ostello, has her eyes and ears peeled for juicy Hollywood gossip. Notorious treasure hunter Gracie Babbitt is hot on the trail of the lost Onyx Ankh. And acclaimed archeologist Dr. Jackson Simon is searching for something of even greater value yet!

Unbeknownst to them, however, a powerful being has also boarded the train, and its presence can only mean one thing...

A staff favorite premiering on 11/24:

Book your tickets for the most unique Christmas experience in Fort Myers! Showing November 24th through December 24th.