Best Monster Movies of All Time 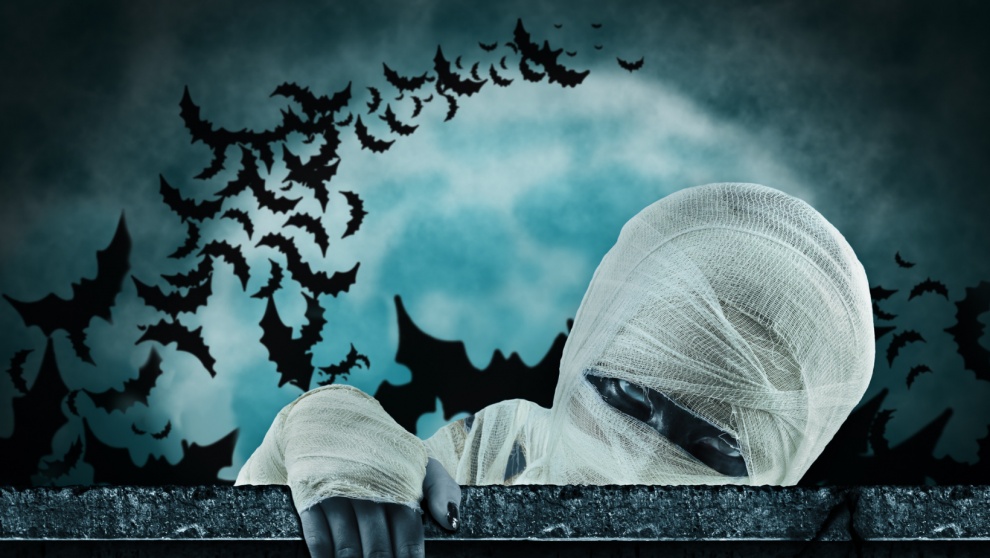 If you're looking for some movies to binge this spooky season, look no further! We have compiled a list of the best monster movies of all time.

A gadget salesman is searching for a unique Christmas gift for his son. He finds a Furby-esque creature at a store in Chinatown and convinces the shopkeeper to sell him the creature after he agrees to never expose him to water, bright light, or to feed him after midnight. As one could have predicted, the creature is exposed to all three of these things and the result is a gang of gremlins terrorizing the town on Christmas Eve.

During an archaeological dig in the ancient city of Hamnuaptra, an American archaeologist serving the French Foreign Legion accidentally awakens a mummy. The mummy is an Eqyptian priest who was cursed and mummified alive. He wreaks havoc as he searches for the reincarnation of his long-lost love.

Remnants of a mysterious animal come to light in a remote jungle. A group of scientists determined to uncover whether it's an anomaly or evidence of an undiscovered beast. To accomplish their goal, they must brave the most treacherous pieces of land South America has to offer. As it turns out, the terrain is nothing compared to the danger posed by an otherworldly creature that threatens their work and their lives.

A group of New Yorkers are enjoying a going away party, having no clue what shortly awaits them. A creature the size of a skyscraper descends upon the city, causing the group to face the most terrifying night of their lives. With a handheld camera, the friends film their struggle to survive as New York crumbles all around them.

Repairmen Earl Bassett and Val Mckee are tired of their dull lives in the small desert town of Perfection, Nev. Just as the two are about to skip town, they stumble upon a series of mysterious deaths and a concerned seismologist decoding unnatural readings below ground. With the assistance of an eccentric couple, the group fights for their lives against giant, worm-like monsters with a hunger for human flesh.

This iconic horror/sci-fi film follows scientist, Dr. Henry Frankenstein, in his obsessive attempts to create life using body parts of the deceased. With the help of his assistant, Fritz, Dr. Frankenstein succeeds in bringing his monster to life. The monster awakens traumatized and confused and escapes into the countryside where he wreaks havoc. Frankenstein must track down the elusive being and eventually confront him.

After an atomic bomb awakens a fire-breathing behemoth from its centuries of sleep, it begins to terrorize Japan. The radioactive giant lizard has cemented itself in film history with variations still being released today–enter: Godzilla vs. Kong.

Book a ride on the Murder Mystery Dinner Train. We are showing Murder Wrap–featuring the characters from The Mummy with a new mysterious spin–now through November 21st.

Enjoy a delicious five-course meal and put your sleuthing skills to the ultimate test during the forty-mile round trip from Colonial Station in Fort Myers, Florida.